DNA studies have shown that dogs do indeed descend from wild wolves. In addition, some dog breeds closest to wolves had almost identical DNA, with only a 0.2% difference. Geneticist Elaine Ostrander, of the Fred Hutchinson Cancer Research Center, and her team conducted DNA testing on 414 dogs from 85 common breeds with the purpose of studying human diseases like epilepsy, cancer, and heart disease.

The data confirmed that some bloodlines like the Shih Tzu are ancient and go back at least 15,000 years. Other breeds, which were thought to be ancient bloodlines, like the Norwegian elkhound, only go back a few hundred years. The study also revealed some surprising matches for breeds most closely related to wolves. Siberian Huskies, Malamutes, and Akitas are no surprise. They have similar physical features. But a Pikenese or a Shih Tzu? Now that seems like a stretch of the imagination. Right?

So, Which Dog Breeds Are Closest to Wolves?

According to CanMap (the name of the DNA study), there were numerous breeds that had DNA similar to wolves. These were split between Nordic breeds, meaning they came from the Nordic countries and breeds which came from Asia.
The Nordics consisted of multiple Spitz breeds. These domestic breeds are known for their long, thick fur, which is often pure white. They also have pointy ears, long muzzles, and a curly tail that rests on their back.

Breeds that would fall into this category would be the breeds that you can tell are related to wolves due to their wolfish features.
The Alaskan Malamute, for example, is large enough at 25 inches to pass for a smaller gray wolf. It is said that this is the purest representation of what ancient breeds looked like in the beginning.
Another breed, the Japanese Akita also bears striking resemblances, especially in size. A male Akita can get as tall as 28 inches, making it the same height as most male wolves.
Siberian Huskies, Samoyeds, Shiba Inus, and Chow Chows also land on this list.
These breeds are all considered ancient breeds that have been around for thousands of years.

In the 1980s, a new breed of dogs was developed to have an identical look of wild wolves, yet still be a good working dog and a suitable family companion. This new breed was named the Northern Inuit dog. In order to create the perfect dog, unspecified breeds were carefully bred with specific Spitz types like Malamutes, Samoyeds, and Siberian Huskies. The creators also used German Shepherds. The result was an almost identical replication of a wolf, but one that likes to cuddle without eating your face off.

This is the fun part. Looks can be deceiving and that certainly goes for some of the breeds on this side of the fence. When you think of dog breeds closest to wolves, you’re most likely picturing larger dogs with thick fur and sharp teeth. Well, you’d be right on two of the three. One of the most genetically matched domestic breeds was actually the Shih Tzu, which is a tiny little dog from China that doesn’t get bigger than 11 inches. I guess you shouldn’t judge a book by its cover after all.

Similar Where It Counts

Other breeds that originated from Asia include the Pekingese, which has the long fur-like its wolf ancestors but certainly not the height or build; the Tibetan Terrier, which originated in Buddist monasteries in Tibet, where they became known as the “Holy Dog”; Lhasa Apso; Shar-Peis, which are famous for their wrinkled skin and flat faces; and the Saluki. Each of these breeds are ancient and have very little differences between their DNA sequencing and that of wild wolves.

The Afghan Hound, which originated in the Middle East, is also a genetic match.

Out of this list of breeds, the top four with the most identical DNA were the Shiba Inu, Chow Chow, Akita, and Alaskan Malamute.

The Shiba Inu and Chow Chow, both larger breeds with thick fluffy hair, often a reddish tint, are the most closely matched to gray wolves.

The Shiba Inu is considered the smallest of the Spitz breeds and is native to Japan.

The Chow Chow has been discovered to be one of the oldest dog breeds in existence, meaning it might be closer to its wolf ancestors than we thought.

The Shih Tzu, which is a very close identical DNA match to wolves, has been around for centuries. It’s believed that they originated around 800 BC.

The Lhasa Apso, which is another small breed was first found in Tibet 4,000 years ago. Similarly to the Shih Tzu, this breed is also a strong match to wolves.

Since we’re talking about older breeds, we have to mention the Saluki, oldest breed in existence, which goes as far back as 10,000 BC.

The Afghan Hound is another of the most ancient bloodlines and has been around for thousands of years, all the way back to the BC era.

If It Looks Like A Wolf, Is It a Wolf?

As you’ve seen from the examples provided, a breed does not have to have similar wolfish looks in order to have wolf DNA. If we were going off that basis, we would assume that the German Shepherd, which is often used as a police and military service dog, would be closely related to the wolf. However, despite the Spitz similarities in size, fur type, facial structure, and bushy curled tail, the German Shepherd was less of a DNA match.

If a breed has a strong match, does that mean they could be considered wolves? Wouldn’t it be so neat if that were true?

Just because a breed is a descendant of wolves does not mean that it is a wolf. After thousands of years of breeding, any breed that might have once been mixed with wolves is now too far diluted to count. Unless, of course, you’re breeding with a wolf, in which case, of course, the offspring will be part wolf.

Kassidy Shepperd is the editor in chief for Canine-Prime.com. She is is a dog lover/trainer, a freelance writer and a volunteer at many pet rescue and shelter centers. Kassidy is based in Colorado and regularly writes for dog related magazines and blogs. 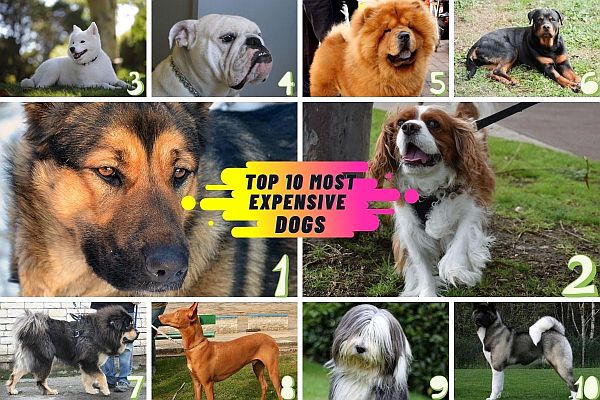 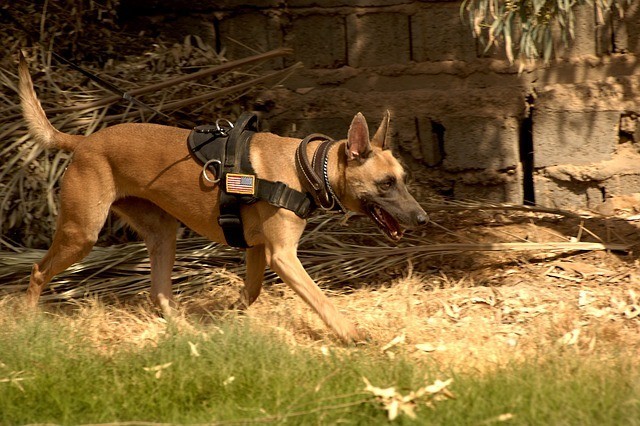 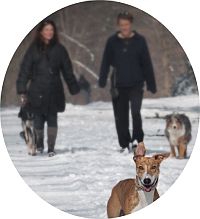